Although having one or two stand-out flavors is definitely a good thing, considering how good e-juice vendors overall offerings are is very useful when you’re thinking about placing an order. A vendor might not have any of the best individual juices, but they still put out consistent quality, have great customer service and generally earn themselves legions of happy customers.

Arguably, the best e-juice vendors deserve praise even more than any of the other companies we depend on, because ultimately all our hardware is intended to help us enjoy our e-liquid more. It’s literally the fuel for our vaping experience.

So we conducted a poll to find out the best e-juice brands for this year, and we’re compiling the top 20 based on the results here so you can find out the best places to pick up e-liquid according to the vaping community. Our poll of the best e-liquid vendors received considerably more votes than any of the others we ran, racking up 35,531 votes at the last count.

We counted up for the top 10 on October 1st, when the poll first closed, but we decided that more than just 10 e-liquid brands deserved to be featured in this post, so we recounted the votes (including any received since October 1st ) on the 4th to produce a top 20. Don’t worry, though – the top three vendors are all in the same order, and in fact, only one of the original top 10 vendors slipped out, and even then it was just to 11th place.

Plus, although the order is still important, and we’ve done our best to make this poll as reliable as it can be, there are undeniable limitations to the approach. Since most vapers heard about the poll over social media, companies who shared it with their fans likely had an advantage of those who didn’t, and those shortlisted from the beginning may also have had a slight advantage over those whose fans had to specifically write them in.

However, e-liquid companies with more social media fans would be expected to have more vapers voting for them anyway (since it probably means they make good e-liquid), and any non-listed vendors could be written in to the “Other” field, so the poll still has a lot going for it.

The point is that while making the top 20 best vape juice brands (or receiving any votes) is a big achievement for a company in such a crowded industry, the precise positions are less definitive, and may reflect bias in the poll rather than one vendor necessarily being more widely loved than another.

We’re also working on a full count of all the vendors who received any votes from their customers, and we’ll publish that separately for anybody who’s interested.

So, with that in mind, I will introduce the top 20 best e-juice brands in the next article! 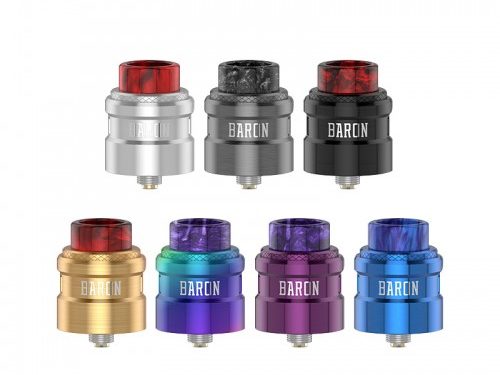 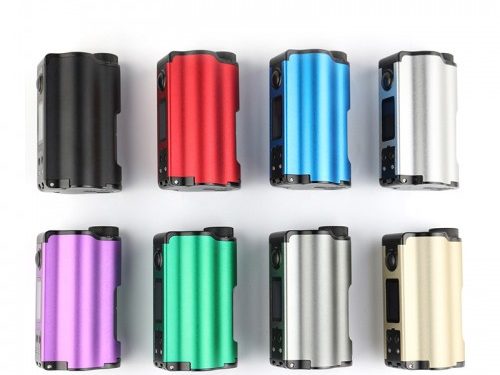